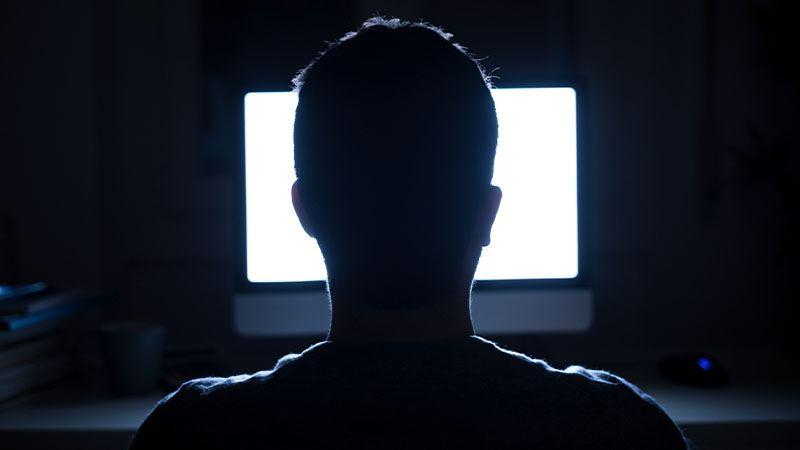 By Vineetha MenonOctober 31, 2022No Comments

Addiction in Singapore is an insidious mental health issue – and a topic fraught with taboos and misconceptions. Addictions today go beyond better-known issues like alcoholism and gambling addiction, offering their own challenges to sufferers and their loved ones. ANDY LEACH is an experienced psychotherapist from Promises Healthcare; he tells us more about addiction, alcoholism and effective therapy in Singapore.

How can you tell if someone you know has an addiction of some type?

It depends a lot on the addiction. But what you’ll generally see is the person taking more of the substance or continuing the behaviours for longer than intended. You’ll see the person trying to stop, but it’s difficult for them. As they spend more time on their addictions, you’ll witness an increase in difficult emotions such as depression and anxiety.

You may also start to see effects on their social engagements and relationships. If you’re close to them, you may also notice irrationality, anger or aggression when you talk to them about cutting down or stopping. Basically, the illness of addiction affects every area of people’s lives: physically, psychologically, socially and spiritually. How should family or friends approach a person who is in denial?

Don’t go up to someone and say, “I think you’ve got an addiction”. What you do is enlist their help, and say something about how their behaviour is affecting you. Something along the lines of: “I feel that you’re concentrating more on your drinking and when you’re not present it upsets me. I feel uncomfortable. I wonder if there’s something we can do together to try and resolve this”. The main thing is not to be confrontational, because this causes more resistance and you run the risk of pushing people further towards their addiction.

What are the lesser known addictions people can suffer from?

What are the most common addictions you see in your work?

Gaming Use Disorder is now listed in the World Health Organisation’s International Classification of Diseases (ICD-11). I see a lot of clients with this problem. It can be highly addictive and there are prescribed limits that people are unable to stick to. A large reason for this is parents being unaware of the potential for addiction.

How do the taboos of addiction affect people who are seeking help?

A hundred years ago, it was a moral issue. People suffering from addictions were thought of as bad people who made bad choices. We looked at those who were suffering as people who were missing something. A person suffering from alcoholism back in the 1930s may have been locked away in a sanatorium. What we know today is that these people aren’t making bad choices or being morally deficient, they have an illness. What they haven’t found is something to help them deal with the illness. That’s what therapy and medication can provide.

How do family and friends play a part in helping their loved ones?

It depends on what stage the person is at. If you have someone who’s at the contemplation stage, where they think they might have a problem, it’s easier. Like I said earlier, you can explore the idea of enlisting their help.

At the precontemplation stage, where the person thinks they haven’t got a problem, you should stop enabling or rescuing the person. Don’t go on the journey of active addiction with them. The person is then isolated and eventually forced to seek help in the long run. Once the person realises this isn’t acceptable, they are more likely to ask for help. With family and friends, it’s about letting them know that you love them but will not tolerate certain aspects of their behaviour. To do that, sometimes people need help from people like myself to get the strength to maintain boundaries. It’s also important to seek help for yourself. There are support groups for the family and friends of those suffering from addictions – one is called Al-Anon and another is our Visions Family Program.

What are some of the misconceptions of addiction and alcoholism in Singapore?

Addiction is often viewed as a weakness – that people are weak-willed for giving in to their desires. However, addiction is a primary chronic illness.What that means is it’s similar to having type 1 diabetes. It isn’t going to go away but you can be in remission from it as long as you take your insulin. But the insulin in this case is a mixture of therapy and sometimes medication. Addiction is a biological, psychological, sociological and spiritual illness that affects every area of your life. To recover from that, what we do is look for solutions in all those areas.

How do medication and therapy work together in the treatment of addictions?

Medication very much has its place because there are some people who need that extra help. If anxiety, depression, ADHD or other mental health conditions are part of their presentation, medication is definitely useful. Medication is also used for detox. Therapy is more about understanding yourself and having someone standing alongside you and supporting you on your journey to wellness.

Are some people more susceptible to developing addictions?

Not everybody who gambles or plays video games will become addicted. Certain people have a predisposition towards addiction. What we know through neuroscience is that, very approximately, about 10 percent of the world’s population are more likely to suffer from addictions because their brain chemistry is set in a certain way. This may also be because of a host of things, like the environment they grow up in, developmental issues, anxiety and depression.

What would you say to someone who is unsure about seeking help?

If you’re unsure, you have nothing to lose by talking to someone and everything to gain.

Andy Leach is an addiction psychotherapist at Visions by Promises, the addiction therapy arm of Promises Healthcare, which provides one-on-one counselling, group therapy, outpatient programmes, specialist groups and family therapy for people of all ages affected by addiction. After an initial free assessment, a tailored treatment plan is created to deliver the best clinical solution. Available programs include treatment for alcoholism, Gaming Use Disorder and other addictions in Singapore.

*This article first appeared in the April 2022 edition of Expat Living and on their website.