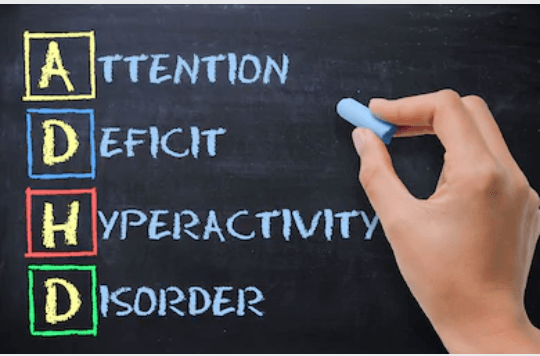 You can manage your ADHD better – by thinking about it differently 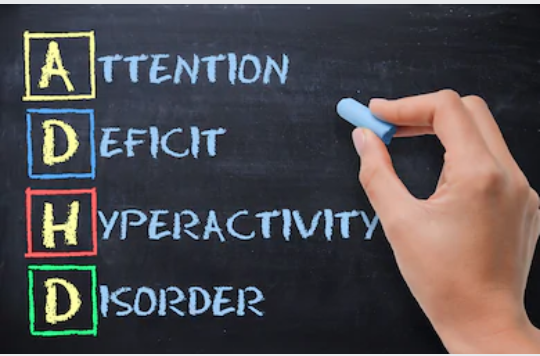 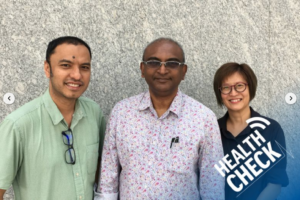 In this episode of the Health Check podcast, Dr. Winslow reveals that he suffers from attention-deficit hyperactivity disorder. No-one would begrudge you your raised eyebrows, least of all him. After all, it is precisely his duty to educate you about ADHD.

Dr. Winslow joined journalists Joyce Teo and Ernest Luis at The Straits Times’ podcast studio, where the duo court the expertise of medical professionals to inform and enlighten. Armed with myriad perspectives, Dr. Winslow availed his own brain to help demystify ADHD.

It wasn’t until Dr. Winslow began to see the parallels between his childhood behaviour and those of his clients with ADHD, that he realised he too had the disorder. It didn’t seem to bother him too much – he laughs at being chided by his son’s teachers for his pride in his son’s ability “to pass exams exactly the same way” as he did, without paying attention in class.

Dr. Winslow says that in the brains of people with ADHD, communication between cells is difficult – that’s how they are more likely to lose focus, become distracted, or give in to impulses. Singapore’s regimented education system doesn’t help either. Students with ADHD face real disadvantages, in their inability to sit through lessons, and in the way educators see those who refuse to (or simply can’t) pay attention for long stretches.

Dr. Winslow recalls being forced to run laps around the school as a child by his teachers, who had hoped to wear his indefatigable energy down into submission in time for class. He admits that it worked surprisingly well. ADHD can be managed, as he would learn.

It is unfair to say that ADHD is “not a real disorder”, and that one merely needs to “concentrate on overcoming it”. That just doesn’t make sense. ADHD is a medical condition that can be tackled with correct tools and the right will. Dr Winslow says it’s possible to address the few big symptom groups (Hyperactivity, Impulsiveness, and Difficulty with Distractibility) with practical advice in the right contexts. For example, you might teach your always-tardy child about time management with to-do lists.

Dr. Winslow says parents should try and come to terms with their child’s ADHD, or risk more worrisome aspects spilling over into adulthood. Adult ADHD often comes packaged with low self-esteem, where inability to complete tasks due to inattention becomes internalised as laziness in a self-defeating cycle.

Once you begin to appreciate the ADHD brain for its quirks, advantages become more apparent. The meandering thoughts of people with ADHD often help them develop novel solutions to problems – “thinking outside the box”.

Listen to the Health Check podcast over at The Straits Times website, or search for it on your favourite podcast platform.

This article was first posted on Promises Healthcare’s Blog.