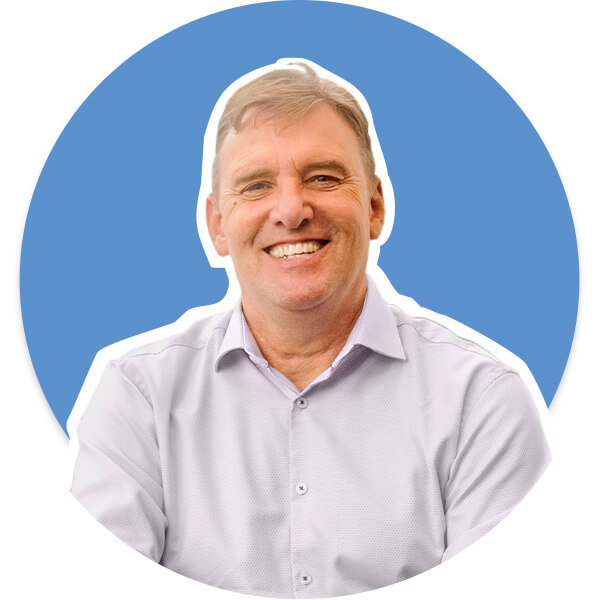 Andy Leach is a qualified and highly experienced addiction psychotherapist.  His initial training was in psychodynamic therapy, and the skills he now employs with his clients are person-centred.  He works with an all addictions model and has a passion for helping clients identify and achieve goals for addiction-free lives.  Therapeutic techniques that he employs are CBT, the Minnesota Model, DBT, Motivational Interviewing and Trauma-informed therapy.

Andy has been working in the field of addiction and mental health for over fifteen years. Previous to joining Visions by Promises, he was Clinical Lead Asia for the Cabin Group, based in Chiang Mai Thailand.  In this capacity, he set up and delivered Outpatient Programs in Hong Kong, Singapore and Sydney Australia. He was with the Cabin Group, delivering groups and individual therapy, for nine years and has worked with all manner of addictions. At the Cabin, he also set up and delivered the Sex and Intimacy Disorders Track, a Relapse Prevention Program and the Cabin Sober Living House.

Andy has a passion for working in the field of addiction and comes to his area of expertise, not only as a professional of long-standing but also from a personal perspective. He has a deep understanding of the potential for transformation in each and every client. He also enjoys supporting families affected by addiction and works from the perspective that addiction is a family illness. His firm belief is that recovery from addiction should be fulfilling, creative, lift the spirits and most of all, be fun.

Before coming to Thailand, Andy worked for the Royal Mencap Society in the UK, working with adults with Downs Syndrome, Autism, and a wide variety of mental health disorders. He has worked with various charities providing support for the addicted and their families. In addition, he created and staged a theatre production for the UK charity Turning Point with the Outside Edge Theatre Company.

Andy is a sought-after media spokesperson on addiction and has featured on the BBC, CNA and ABC Australia. In 2019 he delivered a roadshow on gaming disorder in the UK and Singapore in schools and to fellow professionals.  As part of this, he was interviewed on Channel News Asia. In a previous “incarnation”, Andy was a Film and Television Producer making TV commercials, Pop videos and television programs. He enjoys good literature, photography, cinema and is sometimes a DJ, writer and poet.

How Gen Z is hooked on cryptocurrency and NFTs

How do I know if my loved one is struggling with addiction? A senior therapist tells all

Addiction starts small, with easily overlooked signs that can spiral out of control. Andy Leach,…

Addiction is a mental health issue that is fraught with taboos and misconceptions. It goes…